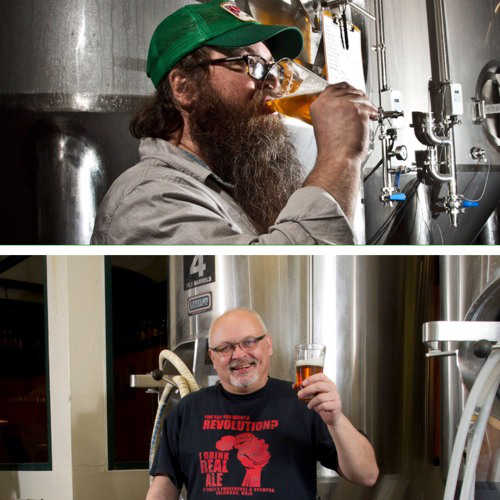 When Eric Bean took over Columbus Brewing Co. in 2005, the microbrewery was producing 1,500 barrels of beer annually. Last year, it turned out more than 15,000. Under Mr. Bean’s leadership, CBC has become Columbus’ most decorated brewery. Eric Bean has helped to name Ohio’s craft beer industry the fourth largest producer in the country, crafting more than one million barrels. He is the president of the Ohio Craft Brewers Association, and Eric works personally with each of the almost 100 member breweries because, “our belief is that we owe it to the industry to make life easier for the smaller guys and to open some doors to make the legislative pieces easier.”

Lenny Kolada, aka the self-described Brewdood, is at the helm of Commonhouse Ales. Commonhouse is Ohio’s first Certified B Corporation brewery. B Corp businesses are committed and accountable to rigorous social and environmental standards. As part of that commitment, Commonhouse has set up a community fund through The Columbus Foundation called Commonhouse Shares, which will support local community nonprofit organizations. Commonhouse will donate $1 for every six-pack sold of Six.One For Good Ale to this fund. He is a craft beer pioneer who has helped shape the Columbus craft beer scene to what it is today who has moved into his own production craft space.

How Brains React to Drugs
Better Living Through Chemistry Turns 20
Meth Mania: A History of Methamphetamine by Nicholas L. Parsons 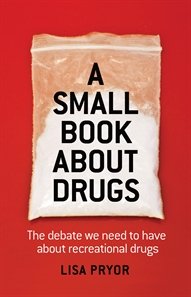 A Small Book About Drugs: The Debate We Need to ...

Most people who use illegal drugs haven't had their lives destroyed, aren't living on the streets and enjoy normal and unscathed relationships with families, friends and the world. So why is it that discussion about drugs and drug policy only ... 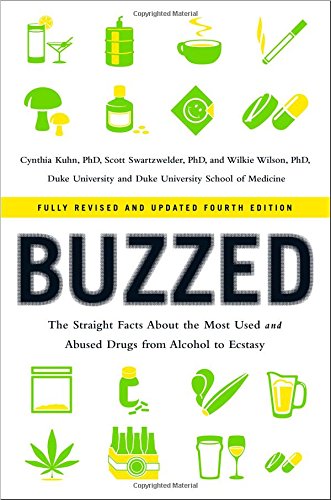 Buzzed: The Straight Facts About the Most Used and Abused ...

The fourth edition of the essential, accessible source for understanding how drugs work and their effects on body and behavior.

A bestseller in its three previous editions, Buzzed is now revised and updated with ... 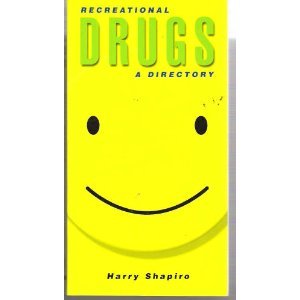 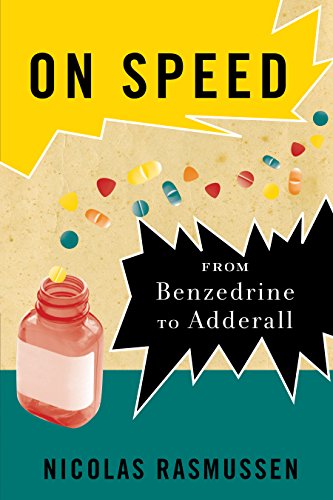 On Speed: From Benzedrine to Adderall

Life in the Fast Lane: The author on the CHE

Uppers. Crank. Bennies. Dexies. Greenies. Black Beauties. Purple Hearts. Crystal. Ice. And, of course, Speed. Whatever their street names at the moment, amphetamines have been an insistent ...